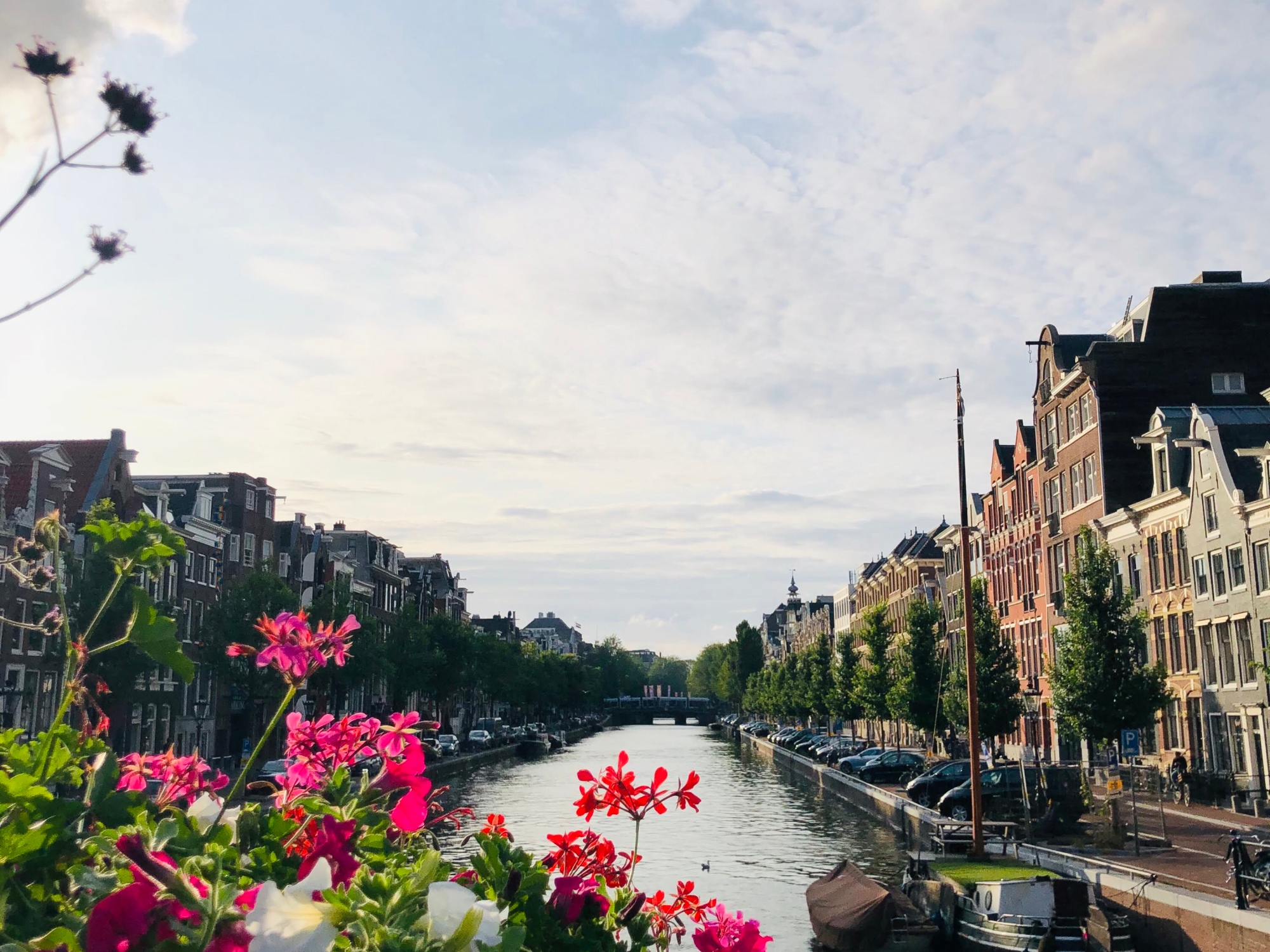 Travelling to the Netherlands has been a dream of mine for quite some time. This is mostly because one of my best friends lives there and I hadn’t seen her in a while. Another reason is that I’ve always been curious about the history that so intricately binds the Netherlands and South Africa. I expected that the language barrier would be minimal because I understand some conversational Afrikaans, but every now and then I found myself wide-eyed because some things surprised me. 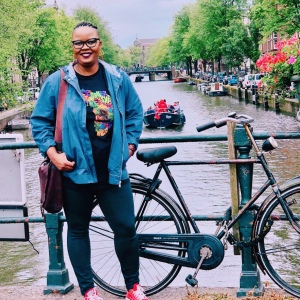 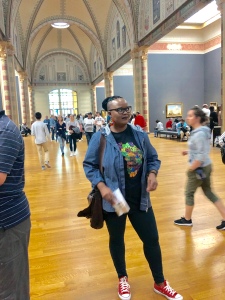 1.The Men Are Tall

Before travelling to the Netherlands I had never read anything about Dutch men being incredibly tall. On the day I landed, I remember walking through the airport seeing tall men everywhere. Of course there was no way of knowing for sure that they were Dutch, but I went on to spend a month in the Netherlands and this was confirmed. Dutch men were tall and regal and it was completely normal. I have since learned that Dutch men are indeed the tallest in the world with men averaging at 1.838m.

History teaches of Dutch colonial history and the devastation it left behind in South Africa, amongst other countries. Because of this, I was incredibly cautious whenever I was in spaces where I was the only African, which was most places I went to. But I quickly learned that Dutch people are very friendly. Their curiosity about my country was quite appealing. They were very comfortable with the fact that I, at least, understood a bit of Afrikaans. Even then they were more than happy to speak English to make me more comfortable. Asking for directions became my favourite past time because that always ended with the most amazing conversations. Needless to say, I was pleasantly surprised by this.

This one gave me some awkward moments. You meet a Dutch person and assume that they will give you one kiss on the cheek and then they go for the other check. You think it’s over and then they go for a third one. After the third one you assume that maybe they are doing a fourth kiss, but they leave you hanging because this is the way the Dutch greet each other and their visitors. The kisses, by the way, are air kisses and there is actual contact made. Of course the kissing is usually between men and women, because men greet each other with a firm handshake.

Dutch people cycle everywhere. It’s very common that nearly every member of every household owns a bicycle in the Netherlands. The country has an excellent cycling infrastructure. There are designated lanes and protected intersections for bikes. This makes the cycling culture much easier. 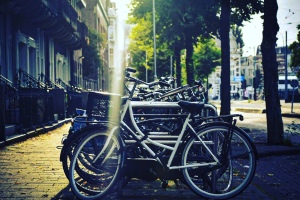 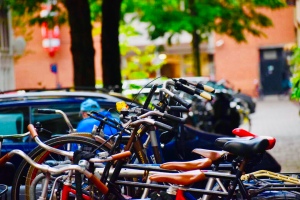 5.The Cities Are Cosmopolitan

While visiting the Netherlands, I stayed with friends in Oss, a beautiful small town in the southern Netherlands. In a town like this it was rare to see people of colour, but the cities were a completely different story. There were people of colour everywhere. In fact the cities were just a hub of diversity. Not only along racial lines but gender as well. This was very comforting for me. There is something reassuring about walking in a city and seeing people who look like you. I was in the Netherlands during Gay Pride month and the streets of Amsterdam were draped with the rainbow flag. This added to the already vibrant environment. 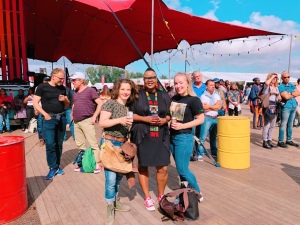 6.It Is Incredibly Safe

I knew that the Netherlands would be safer than South Africa, but I was shocked at how safe it actually was. I can comfortably say that this was the safest I have ever felt anywhere! I was able to take a walk in the evening and not worry about someone walking towards me. The evening walks were a dream. I still locked the doors during the day, but I was told by the locals that no one was going to break in. That’s not very common there. I went on dates and felt safe and protected. It was a wonderful feeling. This might be my biggest reason for visiting this beautiful country again.

I’m a freelance travel writer, just trying to see the world to tell stories about it. I’m especially fond of my continent; Africa but I’m happy to go anywhere the wanderlust commands. Come with me as I explore. I’ll be sharing some stories, photos and experiences. View all posts by wanderlustlulu